During many long years I endured messages from the Brethren about how even though I wasn’t a biological mother, I was still a mother. I used to listen to these messages. I appreciated them. But, in many ways I also resented them. “Easy for them to say,” I would think. “Nice of them to try to make me feel understood and validated,” I would think. But to myself and to others I still wasn’t a real mother.

It was during these years, however, that I began to ponder the whole idea of Motherhood. I mean, Latter-day Saints believe in Eternal Fatherhood and Motherhood. It IS the highest role a woman can hold as a female. It was in this time that I began to ponder what Motherhood really was. Was it biologically reproducing children? Well, the brethren said I was a mother, so biological reproduction couldn’t be the only indicator. Perhaps biological reproduction initiates the process of becoming a mother faster, or differently? I wasn’t sure.

Then, I began to think, “Well, what happens to a woman when she gets pregnant and has a baby?”

As I was making this list, it occurred to me that the role of Motherhood is none other than the role of godhood. God spends all of his time (Moses 1:39) trying to exalt us. So, then, I pondered the sealing covenant (the crowning ordinance of the Gospel). It is NOT, as many think, a covenant between individuals, as you see in a civil marriage. There are NO vows exchanged between individuals. It is nothing less than two individuals covenanting personally, and directly, with God that they will take upon themselves His work and glory (i.e. godhood). Their marriage is not about them at all. It is about their desire to be like Him. It is about bringing to pass the immortality and eternal life of their offspring, which they are commanded to have only after they have accepted this covenant and these eternal roles of Motherhood and Fatherhood.

So, as I thought about that, I realized that God doesn’t condone procreation (or parenthood) between a man and a woman until they covenant with Him to take upon themselves the role of Motherhood and Fatherhood. Or, in other words, godhood. I realized in that moment that one doesn’t become a mother or father simply by biologically producing a child. One becomes a mother or father when they covenant with God to take upon them that godly role. (And technically, if all people abided by God’s laws, they wouldn’t be allowed to procreate before accepting that covenant.)

So, while people get married civilly and can maintain their morality and still procreate, God’s plan has always been about eternal marriage (civil marriage is a lesser law for those unprepared for the covenants that lead to godhood). God’s plan has always been about us covenanting to take upon us His role and thereby a portion of His powers so that we can learn to become like Him. 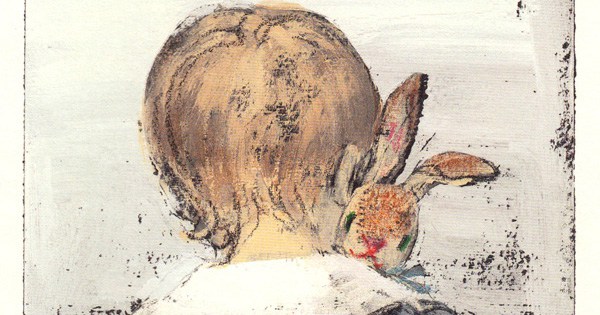 After years of pondering my lack of being seen as a Mother, in the eyes of others, I suddenly understood what the Brethren were teaching, or had been trying to teach me and others like me. Motherhood isn’t about biologically producing a child. It’s a covenant with God!

It was during this time that I began to take seriously my role as a Mother. I had been sealed in the temple. And, even though I had struggled with the idea of Motherhood for many years; even though my temple marriage had ended; because I had made and kept my New and Everlasting Covenant (Doctrine and Covenants 131:1-4) with God I was a Mother.

My life began to change drastically at this personal leap of knowledge and understanding of God’s plan. I saw my nieces and nephews as so much more deeply “mine” as I began to take seriously my role to help them through this life and through God’s plan. I adopted, into my heart, all those put under my stewardship in my callings at church. In the Seminary program, as I taught, every single one of those kids became mine. I took my role as “their mother” seriously.

Now, I didn’t interfere with their biological parents (that would be nutty and obsessive). But, I did understand and try to the best of my ability to treat them as God would—my own feelings, worries, fears, and concerns aside. I tried to see them as Christ saw them; and as I did I found my capability to “mother them” increase exponentially. I interacted with them outside of class. I tried to create connections with them through books and other shared likes. I bore my testimony to them in every way I could (and I don’t mean at the front of a class room).

My own mother, during this time, once referred to me as a Velveteen Mother, because she could see that I was a real mother, I knew I was a real mother, but others didn’t know I was real. God had made me real through the sealing covenant. By keeping that covenant and coming to understand it I enabled God to make me real. 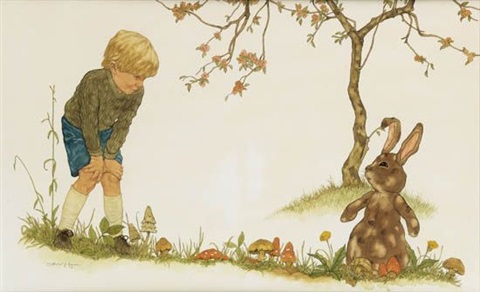 Eleven years childless. Nearly six years divorced. And then, one day the Lord presented the idea of remarrying and biological motherhood in front of me again. He also presented the idea of seven step children. It was not as tempting to me as it might have been to others who hunger for children. I was no longer dependent upon the idea of biological motherhood to make me a real mother. I knew I’d have no trouble adopting the seven stepchildren as my own—piece of cake—so that wasn’t a problem. But, as I had kept my sealing covenant, I knew I also didn’t need to get remarried to receive all of God’s promises and blessings. I simply had to wait for the millennium and whatever God had in store for me and because I trusted Him I was okay with that.

But, through a few spiritual nudges, I did get remarried and sealed to a faithful priesthood holder who was prepared to enter into the sealing covenant by my side as a Father. I was immediately endowed with seven amazing and dear stepchildren. And, by a wondrous miracle, I was then blessed to biologically bear my own sweet daughter. When she was born I thought my heart would burst with joy. And yet, in that moment when she arrived physically upon this earth, I didn’t know any more then, than I already had, that I was a Mother.

Thereafter, this beautiful daughter has changed me in so many ways. She is helping me to understand God better each day and to become more like Him. And so, to others I finally appear as a Real Mother. But, though to them I was always “Velveteen,” I have known and want others to know, that the moment they enter that sealing covenant with God (and truly understand it), that that is the moment they become the kind of Mother (or Father) God intended—and the only kind of Mother that lasts beyond the mortal veil of death.

“Generally, by the time you are Real, most of your hair has been loved off, and your eyes drop out and you get loose in your joints and very shabby. But these things don’t matter at all, because once you are Real you can be ugly, except to people who don’t understand” ~Velveteen Rabbit